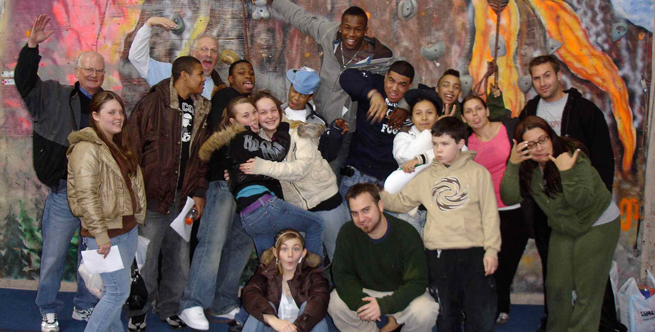 Since its inception in 1981, the Rite of Passage Experience© initiative has proved effective in promoting youth development and leadership, in building a sense of community, and in increasing a community's capacities to collaborate on behalf of their children and teens. Over 100,000 youth and their families have participated in ROPE® in both small towns and large cities across the United States and Canada.

The success of this initiative has been recognized by a number of national and regional organizations, including:

ROPE® has also received consistently high evaluations from teens, parents/guardians and educators alike in research studies over the years. A review of 15 years of student and parent evaluations of ROPE® revealed the following:

THE WORD FROM STUDENTS

THE WORD FROM PARENTS/GUARDIANS

To discover how ROPE® can make a positive difference in your family, school, and community, please contact TheCenter@rope.org. Also, visit our Testimonials page to read what the community has said about their rites of passage experiences.