What Are Rites of Passage? 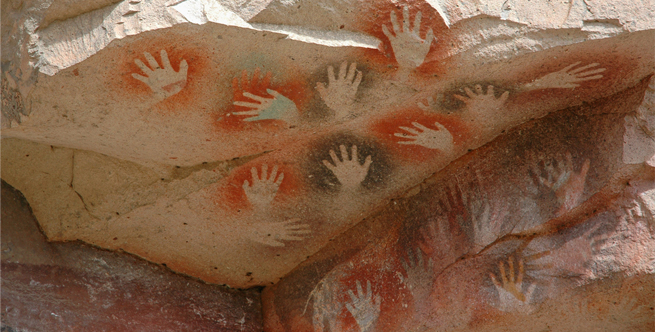 Humans have an inherent need to “fill in the blanks” of what they don’t know. Stories are an attempt to answer the unanswerable. Rituals are a form of story making. They ascribe a sense of importance, or sacredness, to certain life events. At our core we are story- making creatures

Evidence of rituals date back 70,000 years. Rituals surrounding life-transition, such as funerals date back 30,000 years ago. Rituals surrounding birth, coming of age and marriage are thousands of years old. What was the purpose to their origin? One explanation has been that the creation of rituals was a turning point in human history, an awareness of being connected with one’s community at critical moments. And the common language to relate to these events was through stories.

The first modern storyteller in rites of passage was Arnold van Gennep (1873 – 1957). He came of age at a time of a great explosion in the origin of “fields of study,” “-ologies” that attempted to understand the mysteries in life.

“Ologies and the deconstruction of life into separate stories”

“Ology” comes from a combination of O = of and LOGY = study. There are dozens of “ologies” that would appeal to everyone’s interests from Anthropology (the study of the development of humans) to Zoology (branch of biology that studies the animal kingdom). The epidemic of ologies fosters separate, isolated worldviews. Typically, each field of study tends to believe their story more valid than others, and seldom do fields of study come together to put together the components into a full story. This story is limited in scope and challenged to see that all things are related.

van Gennep, who studied Arabic, Philology (study of language in literature), general linguistics, Egyptology, primitive religions and Islamic culture in France first coined the phrase and wrote the story called Les rites de passage – The rites of passage. His academic upbringing is notable. As an observer of life and language through segregated disciplines he was oriented to see the world organized into distinct structures. Among these included differentiation between the sacred and profane (archetypal good vs. evil), transitions across the life cycle and seasons, religion and nature, and the patterns and symbols of interactions within groups, especially during life-cycle events. He knew that putting the separate components back into a complete, cohesive story was crucial.

In his analysis of ceremonies that accompanied an individual’s “life crisis,” he observed that the structure of activities surrounding the ceremonies were similar. He distinguished three major phases, which he labeled: separation, transition, (liminality) and incorporation. He labeled the integration of these stages as a whole schéma of rites de passage. And, so while rites of passage had been going on for millennia, the story of why rites of passage exist was born.

A community’s adoption of the story of rites of passage as a framework for youth and community development and authentic engagement in a process of emergent design can be effective at organizing a community into action on behalf of their children.

Community-oriented rite of passage has twenty elements that can be creatively integrated to reflect the culture and natural rhythms of a setting – place. Enacting the process fosters conditions that strengthen community collaboration, helping these elements to emerge and fulfill their purpose to become the ritual roots of a sense of community. These twenty elements serve as the architectural structure for youth and community development through rites of passage and serve as guiding principles for mobilize a community.

We believe that “all children are our children"
&
“It takes a whole child to raise a village.” 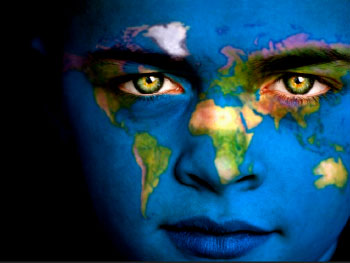